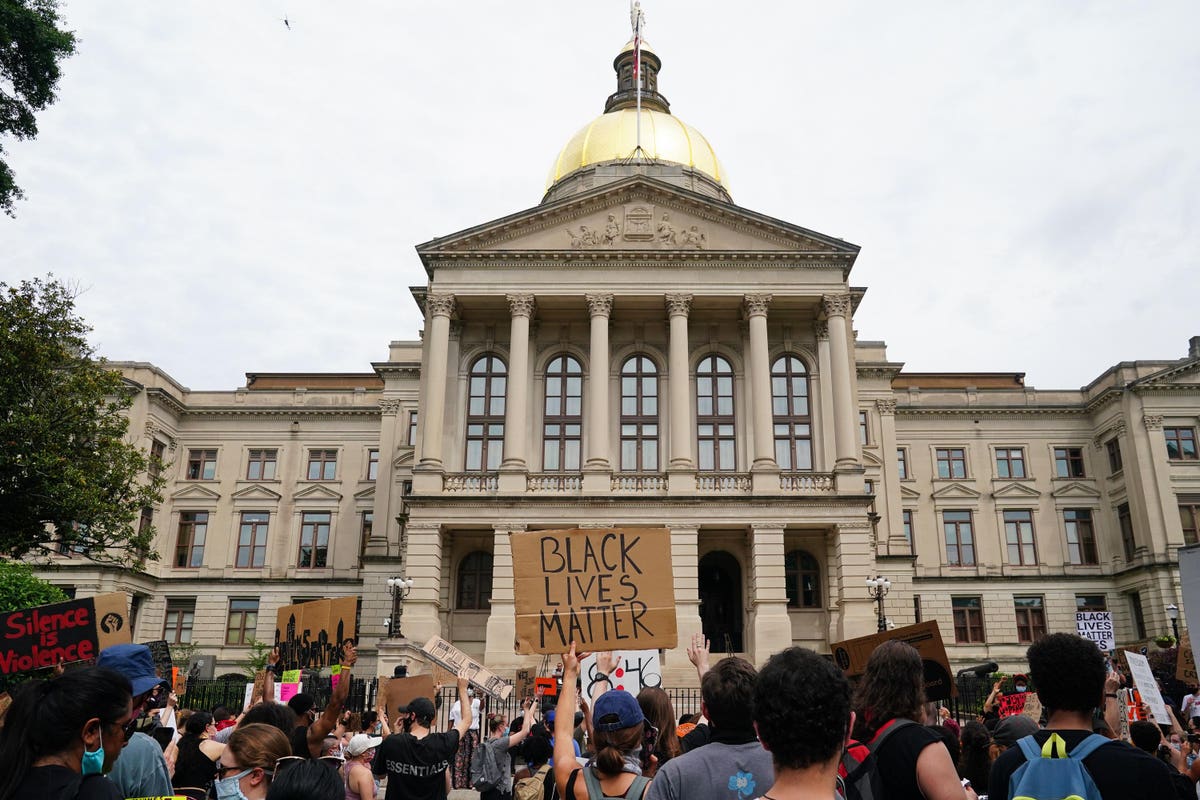 TOPLINE
Two more Atlanta police officers who were involved with violently yanking two college students out of a car during a protest on May 30—even though the students didn’t appear to be aggressive toward police—have been fired, according to a report.