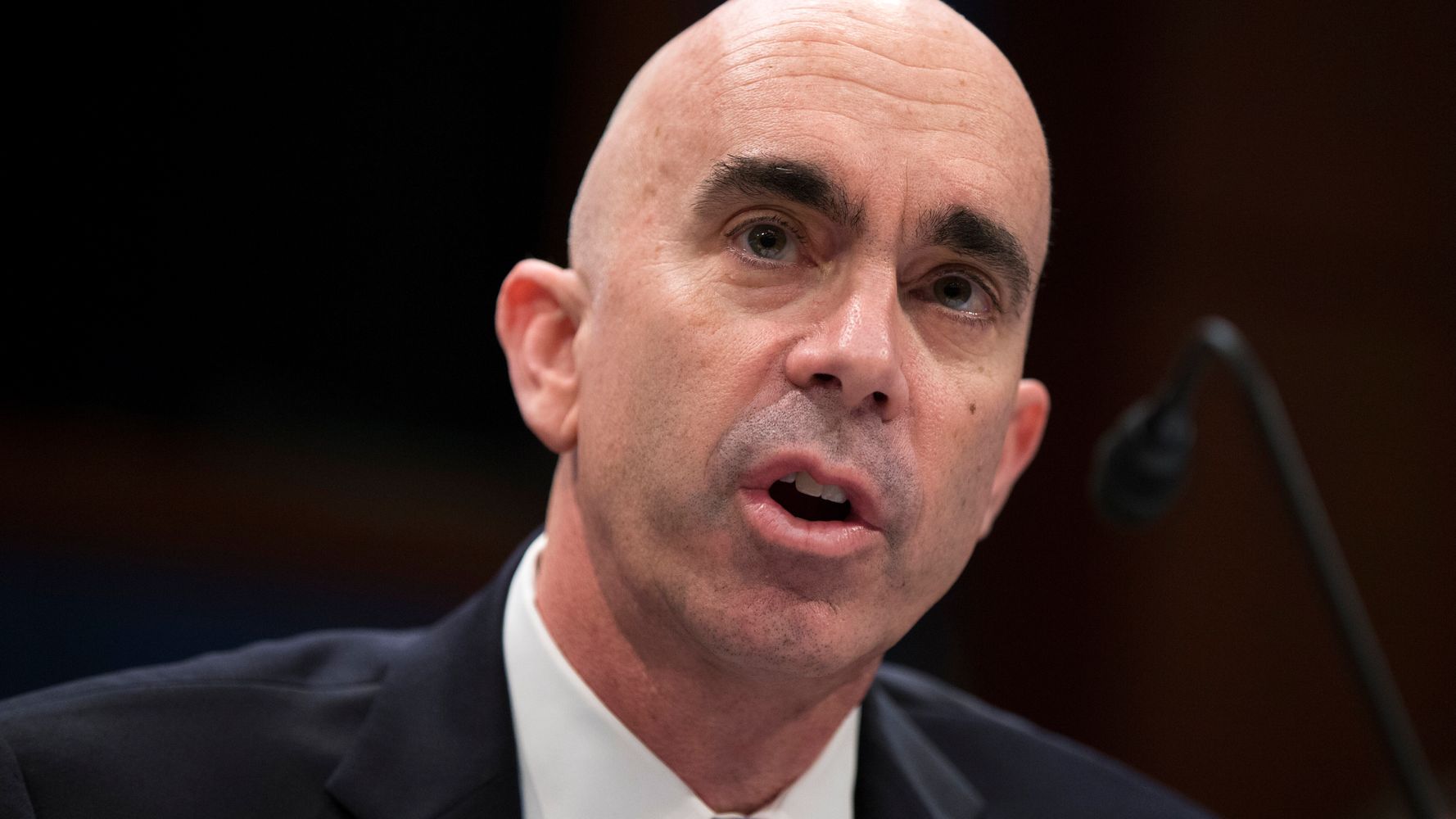 Trump, in a letter to House Speaker Nancy Pelosi late Friday, said he no longer had confidence in Inspector General Steve Linick’s ability to serve. The letter did not specify a reason for the latest in a string of government watchdogs to be removed in recent weeks under the Republican president. The Democratic-led House Foreign Relations Committee, along with colleagues in the Senate, in a statement questioned the timing and motivation of what they called an “unprecedented removal.” “We unalterably oppose the politically-motivated firing of inspectors general and the President’s gutting of these critical positions,” wrote House panel chairman Eliot Engel and Senator Bob Menendez, the ranking Democrat on the Republican-led Senate Foreign Relations panel.