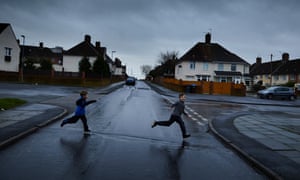 Labour councils have borne the brunt of local government cuts over a decade of austerity, according to a new analysis by the Guardian. It highlights for the first time the extent to which poorer, largely Labour-held areas of the country had their funding slashed on average by more than a third, while more affluent, largely Conservative areas were more protected.