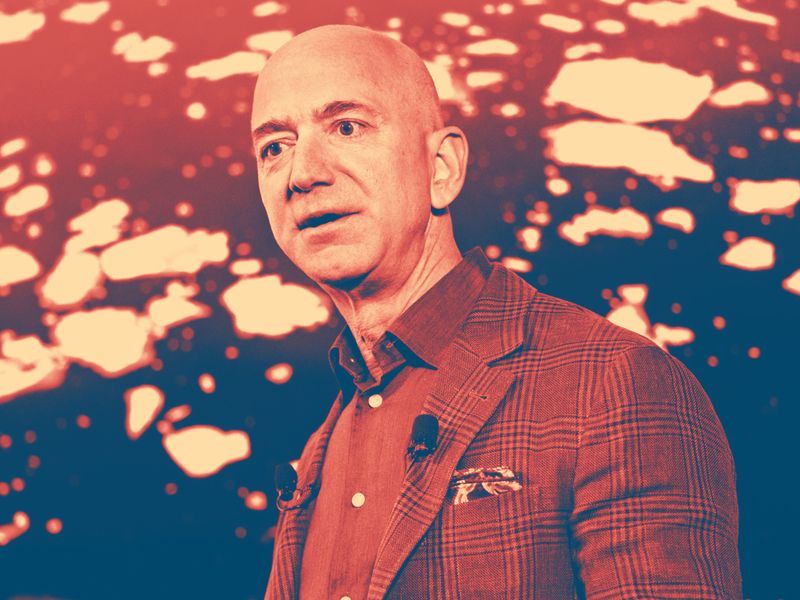 Jeff Bezos said he received “a number of sickening but not surprising” responses after publicly supporting the Black Lives Matter movement.
The Amazon CEO on Sunday posted to Instagram a screenshot (above) of a profane, racist email he said he received from someone threatening to stop shopping…