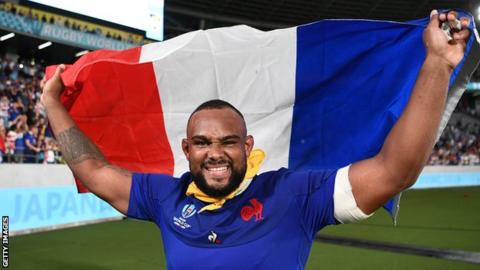 Former France captain Jefferson Poirot has retired from international rugby at the age 27 because of a lack of motivation. The prop said he has struggled since France’s World Cup quarter-final defeat by Wales last year. “When the competition finished, a few minutes after the final whistle, I felt empty,” Poirot, who won 36 caps, told L’Equipe.

Link: Jefferson Poirot retires from France duty at age of 27
via www.bbc.com