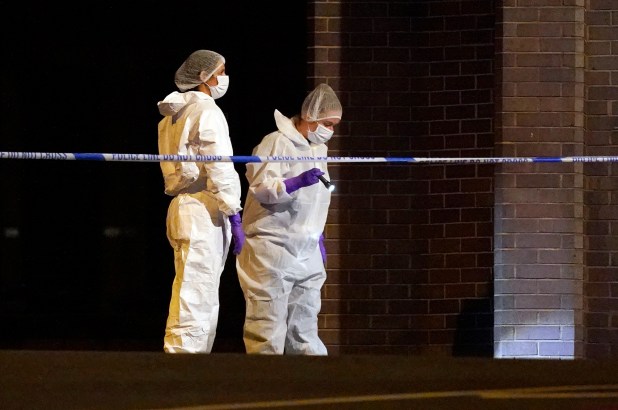 One man was arrested after three people were knifed to death and another three seriously injured in a mass stabbing in a British park — but authorities now say the incident is not being considered a terror attack. The suspect, a 25-year-old resident of Reading, England, apparently walked into the crowded Forbury Gardens park on a bright summer evening and began slashing people at random, according to reports.