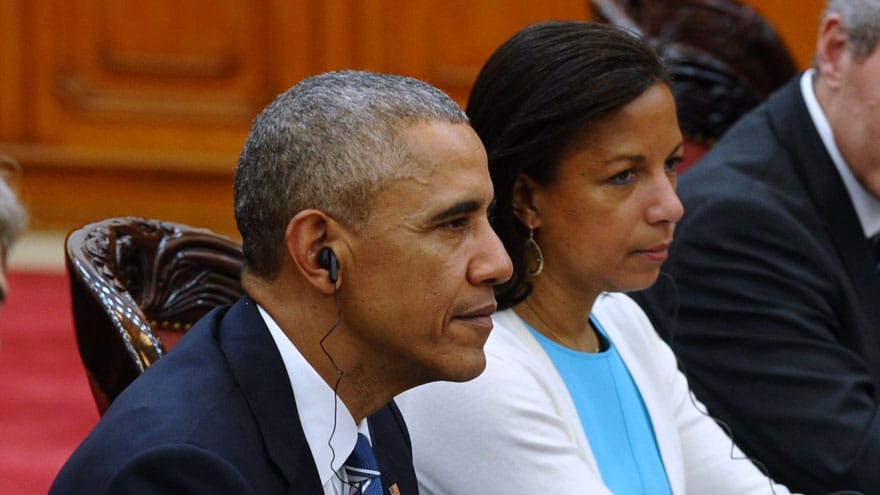 Attorney General Bill Barr has asked US Attorney John Bash to review the “unmasking” and surveillance of Trump campaign associates during the 2016 election and after the President’s inauguration in January 2017. “Republican lawmakers have demanded more information about the extent of the practice after a previously clandestine list of Obama-era officials who sought to reveal what turned out to be the identity of Michael Flynn in intelligence reports was released earlier the month. The DOJ had moved to drop the Flynn case after internal memos were released raising serious questions about the nature of the investigation that led to his late-2017 guilty plea for lying to the FBI about his Russia contacts,” reports Fox News.

Link: REPORT: The Attorney General Asks US Attorney to ‘Review Unmasking’ of Trump Associates in 2016 | Sean Hannity
via hannity.com