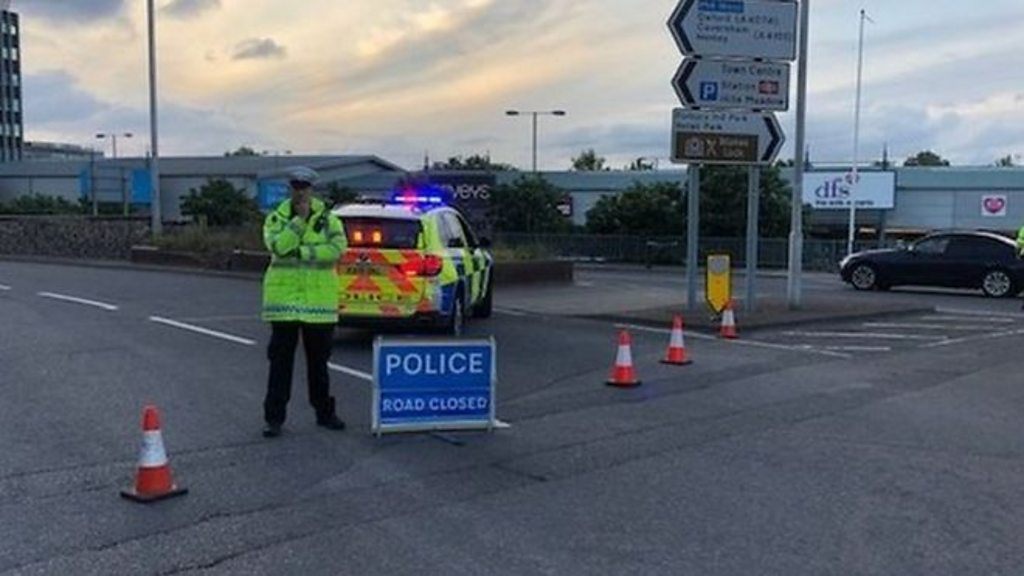 At least three people have died after being stabbed in a serious incident in a park in Reading, sources say. Security sources have told the BBC a man arrested at the scene is thought to be Libyan. Police and security services are looking at terror as a possible motivation for the incident. The attack happened at Forbury Gardens at about 19:00 BST but neither the number of injured or fatalities have been officially confirmed by police.