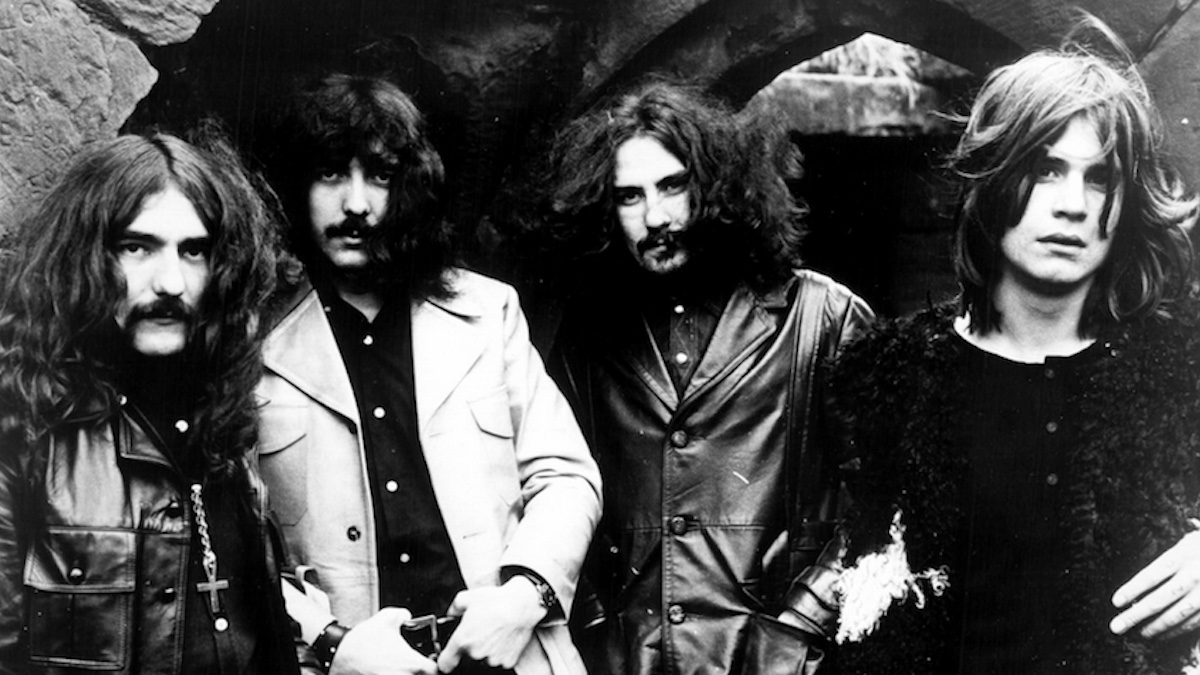 Black Sabbath seemingly played their final shows ever in February 2017, but guitarist Tony Iommi now says he’s “not opposed to” playing more gigs with his legendary metal band. In a new interview with SiriusXM’s “Trunk Nation”, Iommi expressed a bit of regret in ending Sabbath’s touring career. “It was great to be able to go out and do a final tour,” said the guitar icon.

Link: Tony Iommi: It “would be good” to play more Black Sabbath shows
via consequenceofsound.net